Morocco – feeling blue – but in a not so positive way!

Immediately after publishing my last post to my blog about our stay in Chefchauen in Morocco I became rather ill with a virus which laid me low for the remainder of my holiday.

A few more photos from Chefchauen 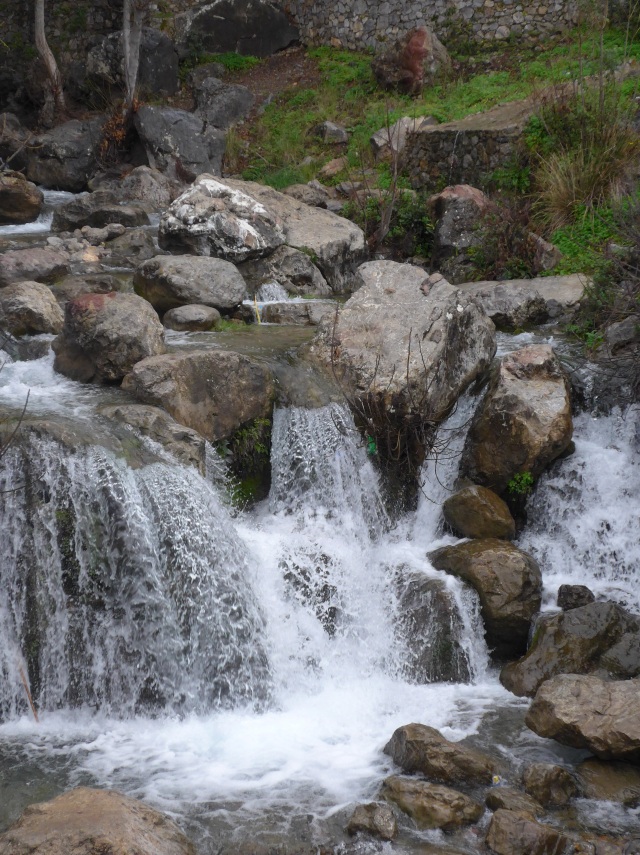 We moved on to Tetuan for two days and to Tangier for further two days, most of which I spent in bed feeling very sorry for myself. I very rarely get ill and haven’t even had a sniffle for the last couple of years, so it seemed very ironic that during the only time that David and I have been away together for more than a weekend I spent most of it suffering.

However I did drag myself out of bed for a walk around the medina in Tetuan and for an excursion to the coastal town of Asilah from Tangier. Both of these experiences made me realise how very charming and friendly Chefchauen had been by comparison, with no hassle from anyone. By contrast the persistence of vendors and guides in Asilah was extremely trying and the suspicious glances in Tetuan made me feel a little uncomfortable. 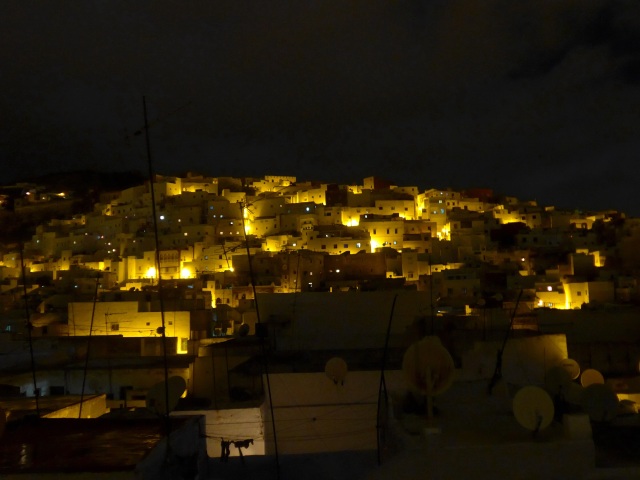 The exception was a stunningly beautiful little girl of about eight years who greeted us with a delightful smile and huge shining eyes with lashes that any female would dream of owning. She told us her name and asked ours, during which conversation she spoke words of English, Spanish and French. We parted company after a few moments, but after walking on for a few yards we heard running footsteps and giggles from behind, and turned to see our new friend dragging her playmate towards us for more introductions. Her innocence and trust were beguiling – what a great shame that she will probably grow suspicious as she gets older. Or maybe not – who knows – I only know that she made my day. 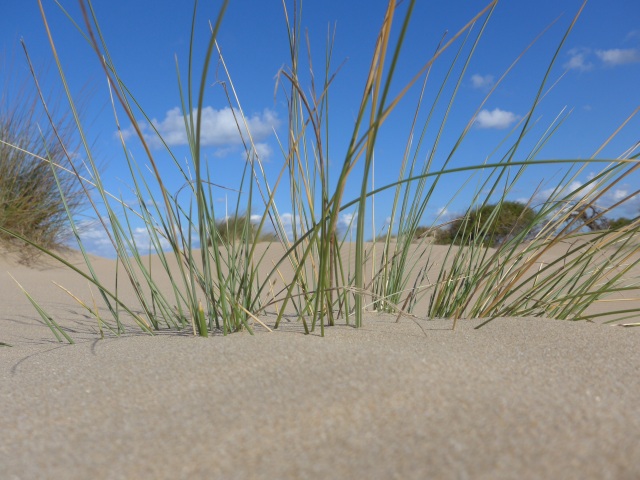 Trepidatious Traveller - camino blog is about preparing for and walking the Camino de Santiago. Many future pilgrims have found the blog useful and inspiring, and many who have no plans to walk the camino have simply enjoyed the dialogue http://www.magwood.me
View all posts by magwood →
This entry was posted in A view of life, Expats in andalucia, Morocco and tagged Asilah, Chefchauen, Morocco, Tangier, Tetuan, travel. Bookmark the permalink.

12 Responses to Morocco – feeling blue – but in a not so positive way!