Well, that hardly seemed worth the bother! There are two routes that run between Cea and Castro Dozón. We four had decided to take the longer route via Oseira Monastery which is apparently worth the extra kms for the views. Needless to say, I inadvertently took the shorter route without the monastery, but with equally lovely views and a very pleasant track, but only 16 kms as opposed to around 20 km. 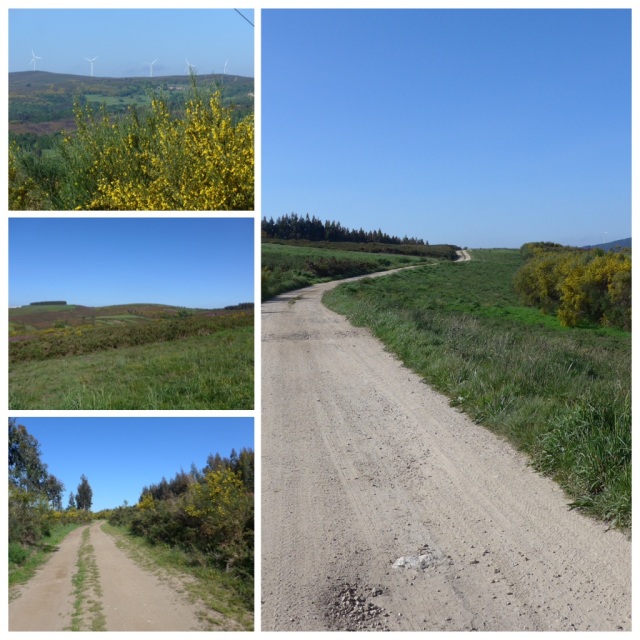 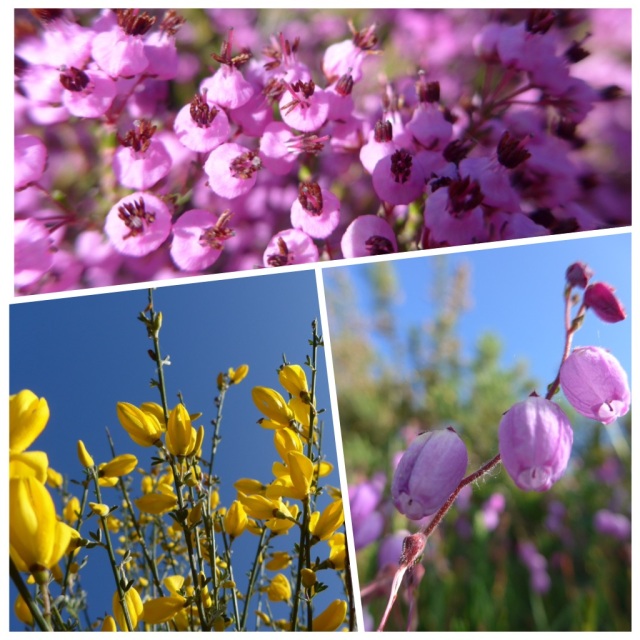 I passed through a series of beautiful villages, woodland, scrub and meadow, past babbling brooks and amongst pretty birdsong, up hill and down dale. All the time entirely alone, without a soul in sight. It was lovely. 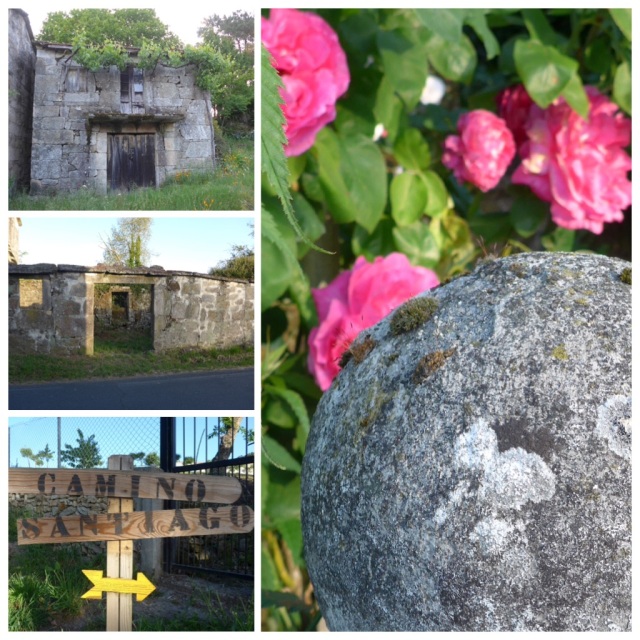 This little chap is a hoopoe but it is difficult to see his distinctive markings in the shadow,

But it was over in three and a half hours and I was the first to arrive at the Albergue at 11:00, which in contrast to yesterday’s experience, was being cleaned as I entered and all was fresh and bright.

The Albergue is very spacious with 28 places, separate bathrooms and separate showers, although the showers are the type that afford not one ounce of privacy – just a room with shower heads coming from the walls, no divisions, no curtains. After an hour or so there were more arrivals and by the time Paul arrived, all bottom bunks appeared to be ‘bagged’ – although he was a bit suspicious because he couldn’t see sufficient backpacks to account for the beds that had been taken. Whilst he was showering an Austrian couple arrived and quickly sussed the situation…the French had reserved beds for their friends. The lovely Austrian woman was having none of that and ordered the beds to be cleared for her and her husband – great stuff – bed war has been declared.

I think many people walked the short route (Paul included) – by accident or design I don’t know – but nearly three hours after my arrival people from last night’s albergue are still arriving.

Castro Dozón is a sizeable town of 4,000 inhabitants that I have yet to discover. I shall go for a wander after I have sent this post into the ether.