Today started as yesterday finished – walking along the road, but for even further this time – almost 15 km. It was a very quiet road with no shoulder, but very few cars passed us and it was not at all threatening. Walking along the road in the morning is a drag – but not nearly such a drag as walking on the road at the end of the day which is a real drain on depleted resources. 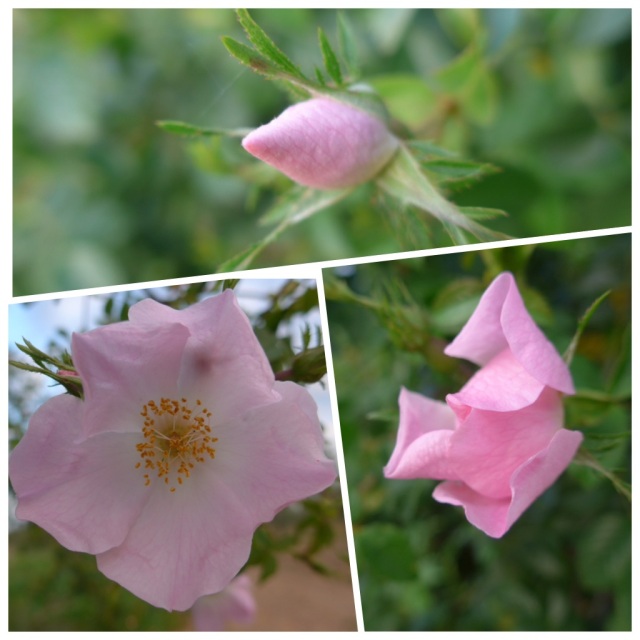 The views on either side of the road were similar to those we had been enjoying for the last few days, but somehow viewing from the road detracts from the splendour. There was a brief respite of about 4 km on a lovely flat smooth sandy track before returning to the road for our approach into town.

Castuera is a vibrant, sizeable town of more than 6,000 inhabitants. We would have preferred to walk further than 20 km, but I definitely did not fancy a trek of over 40 km to the next accommodstion. There was an option in between at Estación de tren de Quintana 7 km further down the road, but our notes told us that the accommodstion here would only accept parties of 15 or more. However, during our brief morning break I thought I would test this theory and made a phone call to the given number. In my very best spanish I said “good morning, I am a pilgrim travelling with one friend. Can we sleep with you tonight.” Whereby the poor guy on the other end of the phone spluttered “what, who are you”. It became apparent that the printed telephone number was incorrect and I had propositioned a poor old man with an offer he could most definitely refuse!

But his loss was our gain. We arrived at the Ayuntamiento of Castuera before midday and enquired at the desk if they had an Albergue for pilgrims. We were directed to the office of the Policia Local, and the local Bobby and a townhall official took all the details from our credencials and our passports, during which time a very dapper chap walked into the office and introduced himself in perfect English as the mayor of Castuera, welcomed us to his town and chatted to us for a few minutes. There was a prescribed charge of 8€, which I much prefer to the donativo model, and then we were escorted by the policeman to the Albergue.

And now we are in pilgrim heaven. The Castuero albergue opened in September 2014 and is pristine and huge and generous in every way. There are two dormitories, each with two sets of bunks (with crisply laundered sheets), but with room for at least double that. Two large bathrooms with modern fixtures and fittings, a large kitchen/dining area and a courtyard back and front. If you are making this journey, you owe it to yourself to stop in Castuera and enjoy the efforts that the town has provided for pilgrims.

We walked back into town to find some supplies and look for a bar. I purchased provisions for a salad supper and we called into a bar opposite the townhall. George ordered a toastie, but I decided to wait and eat from my supplies. I asked for, and was served, a delicious glass of chilled dry white wine and alongside was given a tapa of sausages and fried potatoes. Wifi was excellent at the bar, and as I was busy catching up with all the comments on my blog from the last few days, in walked señor Alcalde who kindly offered to buy us a drink. I ordered a third glass of wine (they weren’t generous measures) and was given another tasty tapa of tuna and potato salad. So I was sufficiently fed and more than sufficiently wined for the princely sum of 3€. I am loving this town more by the hour! And I will jolly well have to go back later to send off this latest post.